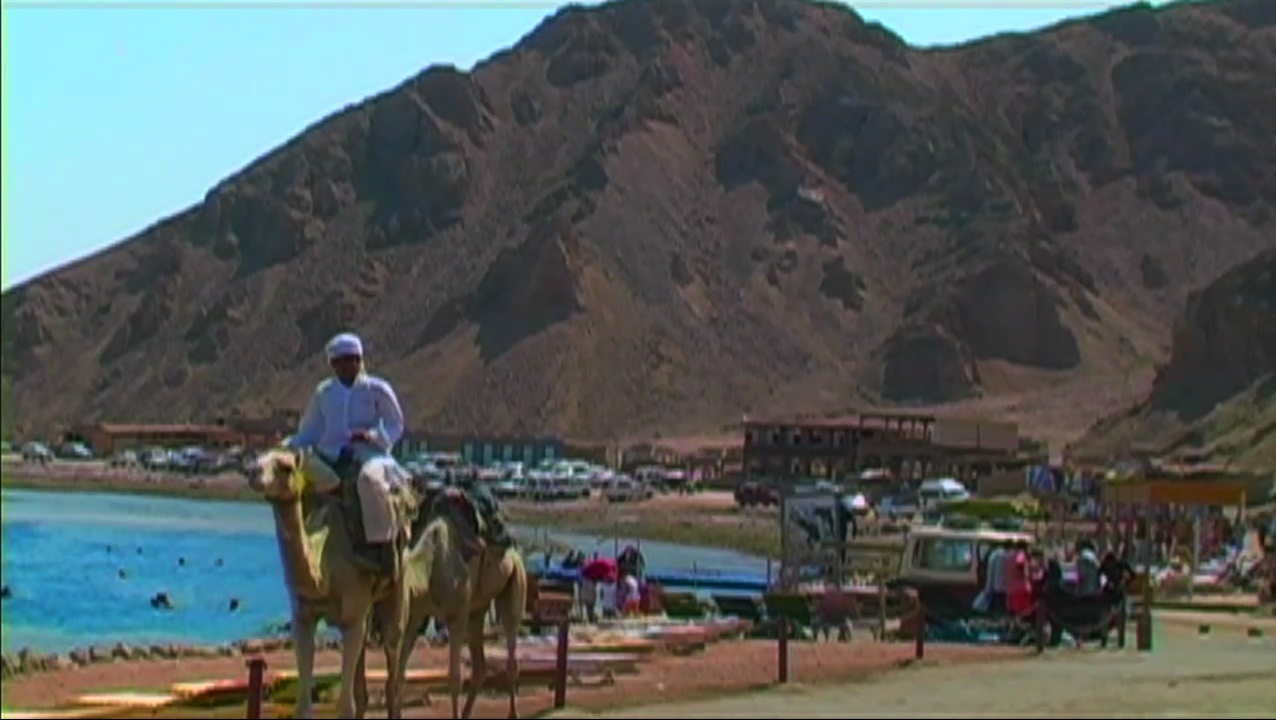 “Bedouin Nation” is an ethnographic documentary which explores the changing cultural identity of Bedouin Arabs in and around Dahab, Egypt.

This film explores the current identity crisis of the south-Sinai Bedouin as they struggle to deal with process of incorporation into the Egyptian state and the greater impact that globalization has had on their community. The story takes place in and around the towns of southern Sinai, focusing on the interactions between the Bedouin (as the primary characters), the Egyptians and foreign tourists, with the goal of addressing the unintended effects that Egyptianization and foreign penetration have had on their lives, as an example of the greater phenomenon of contemporary suppression of indigenous peoples.

“Bedouin Nation” directly addresses issues of economic and social equality among marginal communities in the Sinai Peninsula. These traditional Bedouin communities exist in the face of modernization and a globally integrated economy where they face growing affronts to their lifestyle, and their freedom of communication. The Bedouin population of southeastern Sinai is currently subject to these many pressures. This region is going through processes of development, both social and economic, as Egypt is trying to integrate the Sinai into both the national narrative of the Egyptian state and address the critical issue of economic stagnation. We are seeking funding to combine our film and academic pursuits with some measure of social advocacy to promote social and economic equality for both the Sinai Bedouin populations and indigenous populations worldwide.

This film was photographed and edited by Daniel Cherrin. Joshua Goodman and Eli S. Sperling contributed to the film’s research. The film’s musical accompaniment was performed by Muhammad Abu Ajaj.