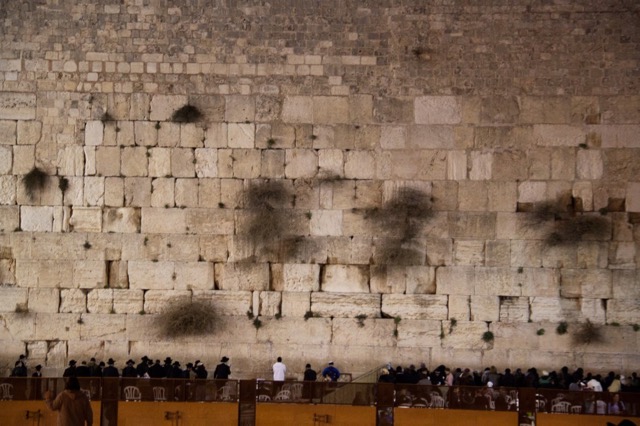 On the 29th of November 1947, the United Nations voted to form the State of Israel. The following year, on May 14, 1948, David Ben Gurion declared Independence, and the modern State of Israel was born. The Israeli War of Independence would ensue. During the Six Day War in 1967, Israel annexed and occupied the West Bank, the Gaza Strip, the Golan Heights, and the Sinai Peninsula.

The Green Line is the border separating the West Bank from Israel.

This is a documentary film about life in Israel and the occupied Palestinian territories. Through a combination of cinema verité filming techniques and montage editing, this movie endeavors to explore life on both sides of the Green Line. As the sound of the Muezzin carries through the air, the zeitgeist of Israeli politics can be felt just below the surface. The waves of the Mediterranean crash upon the shore. The Thin Green Line is a project about life and politics in Israel and Palestine.